For as long as movies have been around, the love for dog films has been never-ending. Whether you’re a dog lover or not, sometimes there is nothing better than curling up on the couch with a bowl of popcorn to watch a movie about gorgeous pooches, right? Well if you agree with us, we’ve put together a list of some of the best dog movies of all time…many of which can be enjoyed a few times over. 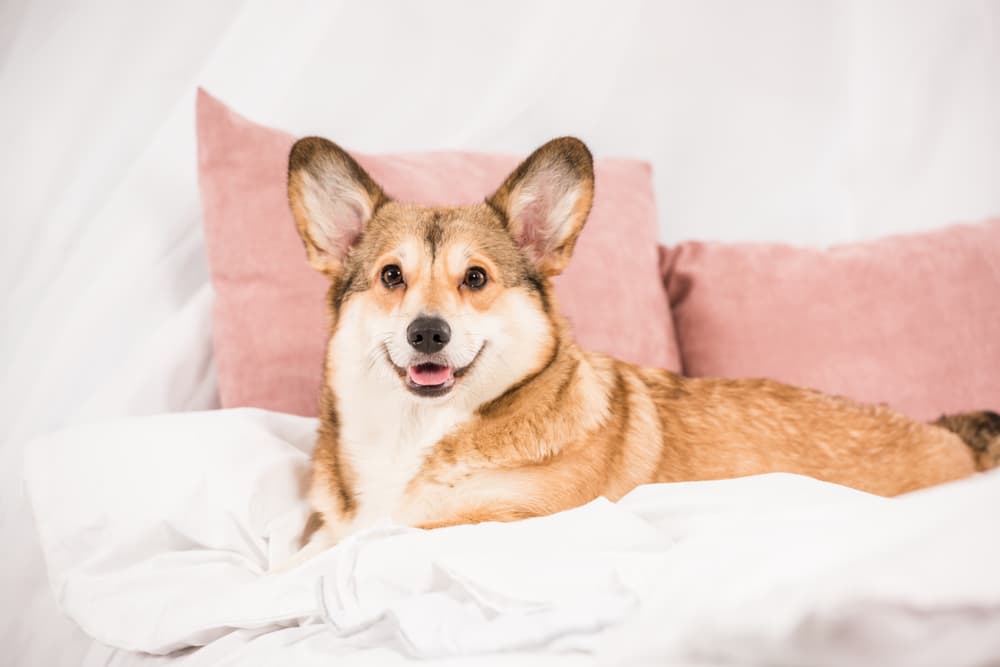 The Best Dog Movies of All Time

This 2008 film is very much relatable on so many levels. Marley & Me is a comedy-drama about a happily married couple’s life that changes after they adopt a disobedient yet high-spirited puppy named Marley. If you haven’t seen this movie yet, it will definitely make you appreciate and love your pooch even more than you thought possible. It also makes you realize just how amazing dogs are and that they can truly bring families together.

Believe it or not, but 101 Dalmations was actually first released back in 1961. However, to date, there have been many remakes and sequels of this amazing movie. It has also been one of Disney’s most successful films. For those looking for a recap or a little reminder…Pongo and Perdita who are the gorgeous Dalmation parents are overjoyed with the birth of their adorable 15 puppies. That is until the horrid Cruela De Vil decides that she wants to turn the puppies into a fashionable fur coat. This movie is both fun and entertaining which is very enjoyable.

Beethoven is another phenomenal, classic film on the list that can be watched many times over. But, for those who haven’t seen it, don’t worry we’ll fill you in. This amazing movie is about a giant but friendly and loveable St. Bernard named Beethoven who causes havoc in the family’s home. However, the family vet starts to notice all the shenanigans and wants to use Beethoven as a subject for his deadly experiments. Although this film was released in 1992, it definitely is one of the greatest movies of all time that can be enjoyed by the whole family

Lady And The Tramp

Another classic, animated movie that has been a major hit since 1955. Lady and the Tramp also entertains one of Hollywood’s most memorable and greatest date scenes. The beautiful story deals with a forbidden love between a well-bred, beautiful cocker spaniel and her street dog boyfriend. Sound familiar? We’re sure so many people can relate this to a real-life situation. Considering its romantic theme, it’s an excellent choice for date night. At the end of 2019, Disney remade this movie and is just as wonderful as the original.

Think Like A Dog, is a family sci-fi comedy that was released in the middle of 2020. The movie tells a story about a 12-year old boy that develops a telepathic connection with his dog just after a middle-school science experiment. The duo then join forces and use their special perspectives on life to overcome the many complications that come with being a young boy dealing with school and family issues. 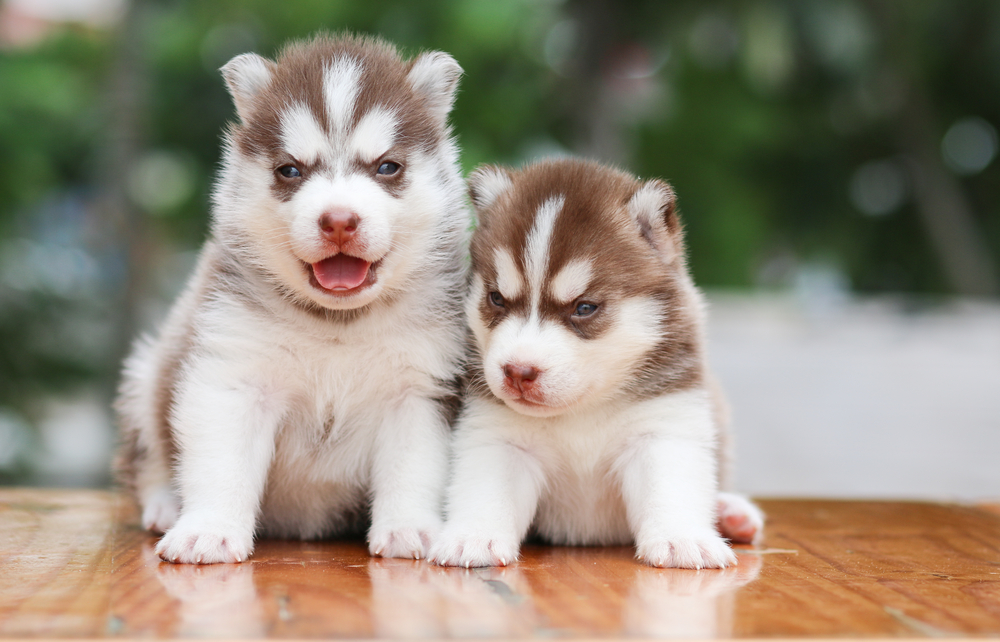 Official: These Are The States With The Most Spoiled Dogs

Americans lavish their dogs with additional attention in a variety of ways, including dressing them in clothes, spritzing them with perfume, painting their nails, and feeding… 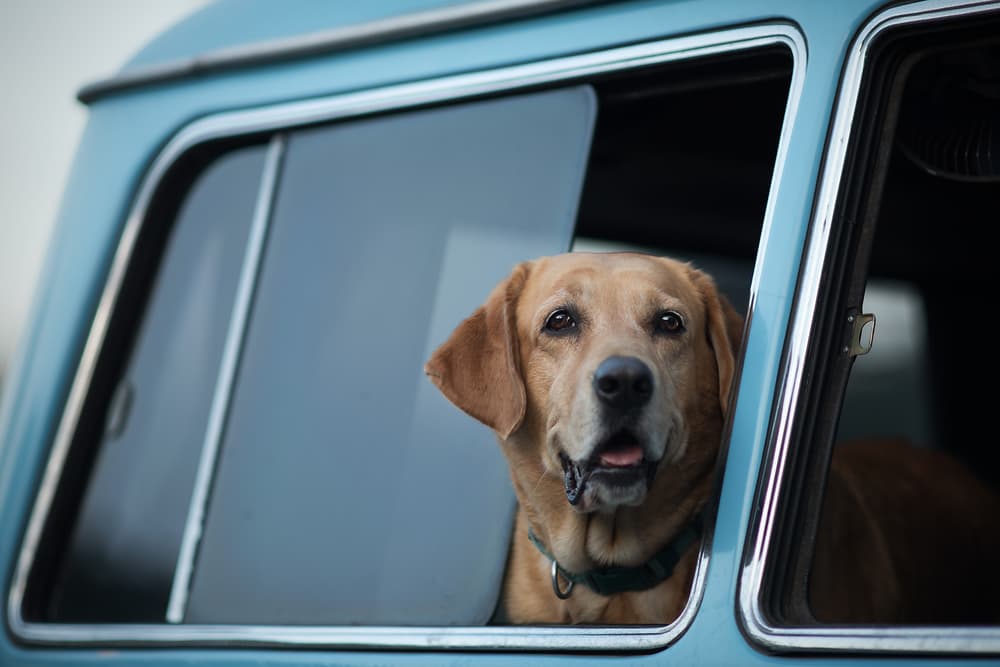